How Can Finland Win In The Global Data Competition? 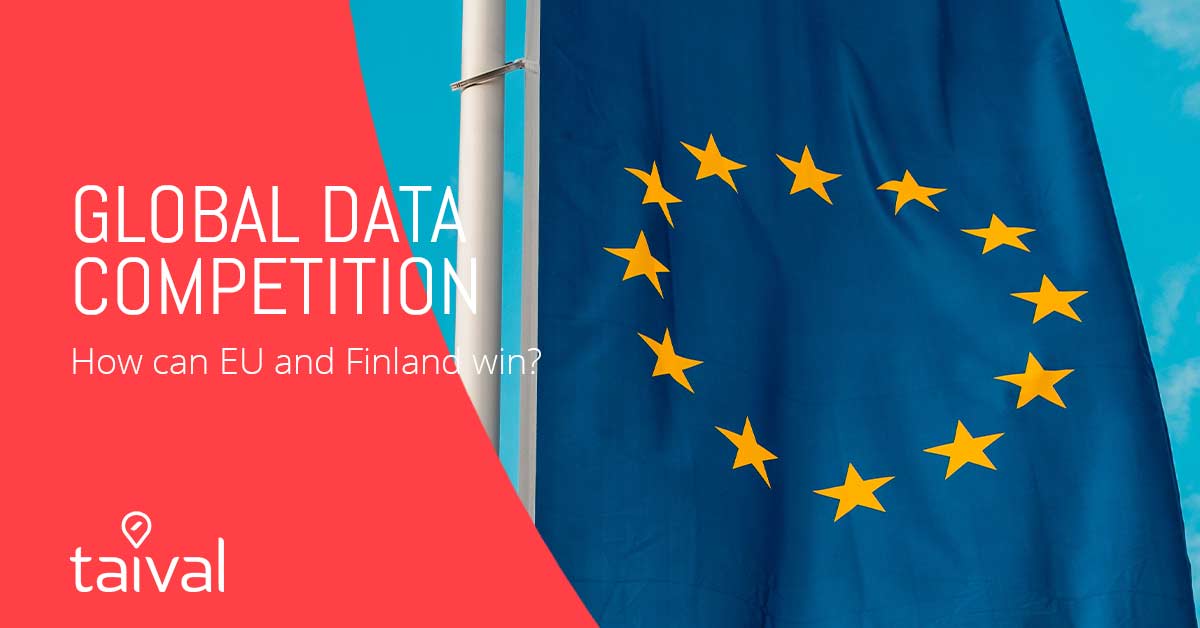 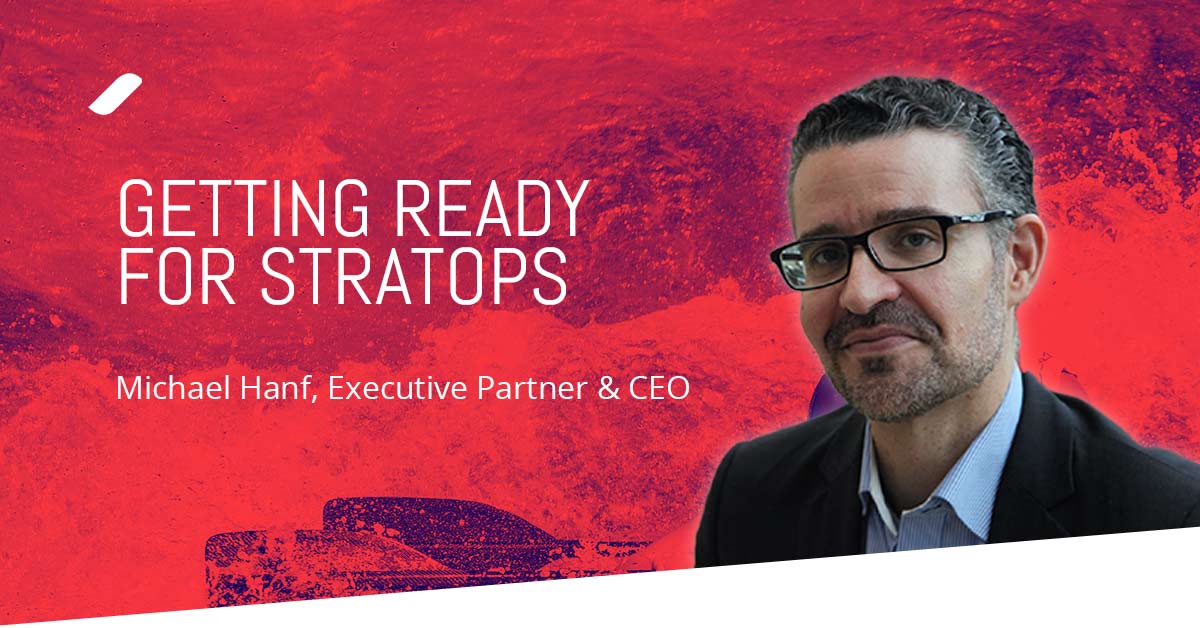 Getting Ready for StratOps 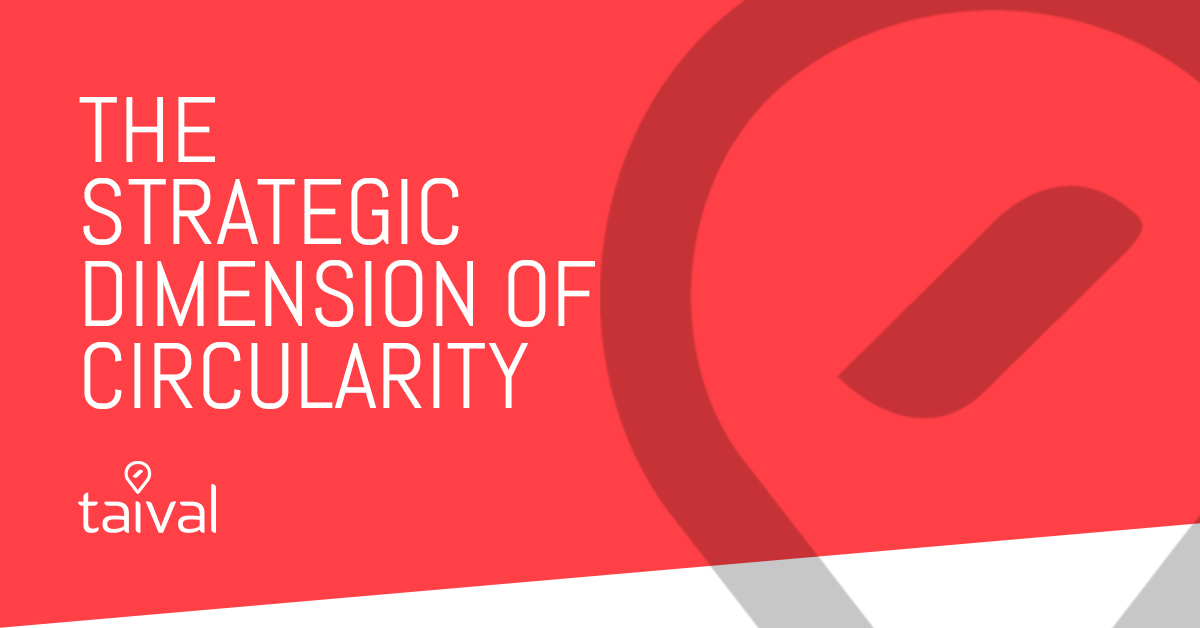 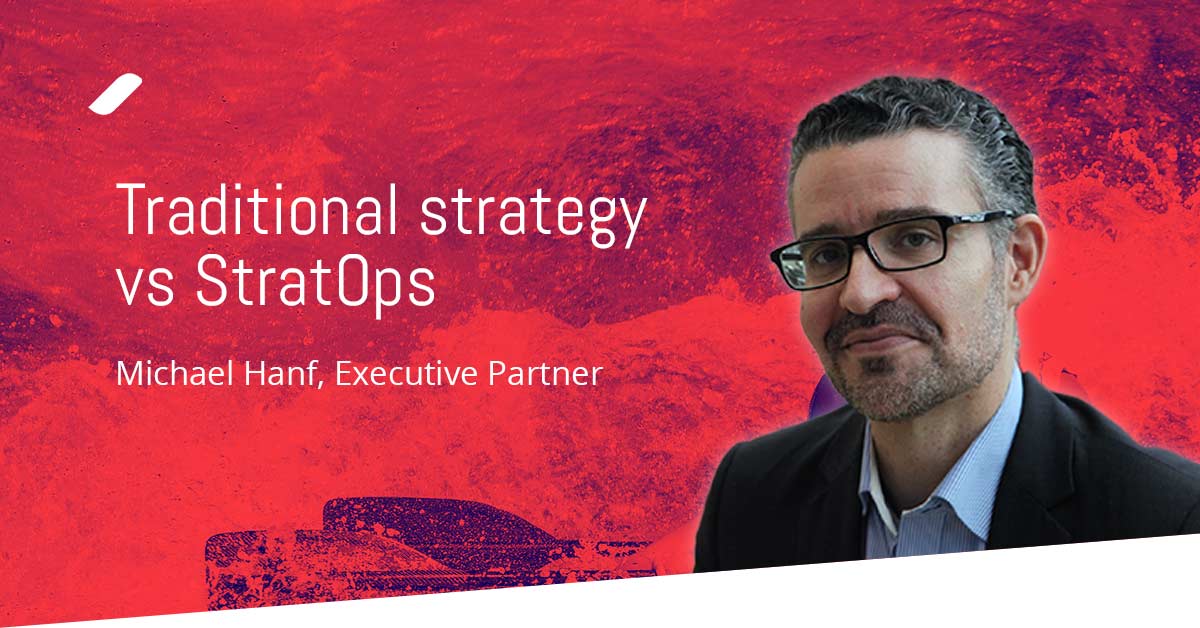 How can the EU and Finland win the global data competition?

With such data hogs as China and US on either side of the table it is a challenging position. Are EU value and trust an advantage or a mistake?

In this episode of #WeeklyTaival we discuss Finland's and Europe's stand in the global data competition.

If you liked the episode feel free to share it on LinkedIn and Twitter with the hashtag #WeeklyTaival! And follow us on Spotify to be updated every week.

Transcript of the episode:

Petri  0:00
Welcome to weekly Taival. This is a podcast where we share our weekly insights and have an improvised discussion around them.

Reko  0:16
Welcome to the weekly Taival. This is a podcast about all things strategic in our digital world. And as normal welcome aboard Petri, and Michael.

Reko  0:32
Good to have you here as I have a very interesting question for you today, as it's my turn to come up with an with an idea to our discussion. And this came up just earlier today, I was in an interview discussing about the changing world of that that is affected by data and digital, and I wanted to push this question to you as well, because I want to hear how you answer.

Last time, we discussed about the role of data in organisations and in strategy, and, and the growing importance of it as an asset to companies. But I would like to raise the stakes a little bit in this discussion and, you know, asked your question, and that if you were a political leader today, in Finland and in Europe, what would you say from a strategy perspective?

How can Finland and Europe win in the data competition, and in the strategy, strategic game between countries where us is basically position to have all the data in the world with Google and Facebook and these guys resigning there, and then join is as a growing supergiant of data and and with with quite a lot of freedoms for for utilising data for whatever use cases. So how can how can Europe and Finland compete against that type of companies?

Michael  2:23
Thanks Reko. This is an excellent question. And to be honest, I'm just buying time here to think about my answer. I think it's a very tricky question. It's a question that will define what Europe will stand for going forward or Finland will will stand for, I think many of the initiatives GDPR is, as unhappy as many companies are about it, or other topics like data privacy, can actually going forward become a competitive advantage for for Europe, or for Finland and in specific, but also, I think, several initiatives that are currently ongoing on city level on state level on EU level, but also on company level around building data ecosystems, and with that global data ecosystems will be another key defining factor, where then key players in Europe will be contributors or will even be accelerators are drivers of these large data ecosystems that then can actually be competition to some of the large players in the US that you just mentioned.

Petri  3:42
Thanks, Michael. I, I love politics. So this is I'm buying time as well, a challenging question. But I think from a business strategy point of view, there's quite a bit of discussion about whether it's a level playing field between the different continents, us, Asia, China, and Europe. And, Michael, as you said, the European led movement towards regulation around privacy is being viewed by some people as hindering the ability to innovate and implement different data driven strategies. I think, yeah, that probably is true when you think about implementing and deploying these strategies on a global scale.

So in Europe, it's quite difficult to develop business models that would be succeeding on the terms of business in, for example, Asia, China, or the US where the attitudes towards privacy are slightly more relaxed. But then I think we should be looking at it from the other perspective saying that if we can come up with We've business models that kind of promote a fair data, kind of an approach in Europe. So promoting privacy, not only through regulation, but clever business models where the data owners are kind of engaged in the business model in a smart way, then those could actually become the spear heads towards the other markets as well.

Reko  5:24
Great minds seem to think alike I, my answer today was was pretty similar to yours. And I was, I was happy that I picked up also on the GDPR topic. I think the change is actually interesting in the sense that as we are moving from a world of platforms, to the world of networks, and company cooperation, I think, one driving factor for, you know, who do you want to play with? How do you Who do you want to network and cooperate with will be the question, can I trust this guy. And as you know, trust the state that the driving factor behind the success will business partnerships, there will be no business partnership without trust. And if Europe, were able to position themselves as the place of trust in data economy, wouldn't you say that that those two trends actually are driving towards a positive strategic future for Europe and field?

Michael  6:52
I fully agree, like, and I think trust was also the word that came to my mind. What we're currently seeing in the US, but also in other countries, is that there is a growing mistrust to many of the large platforms, like Facebook, like Google, like many of the others. And people get more and more aware of the fact that they have almost a monopoly on on data. And I think that will change the approach that many people have going forward to their personal data. But also the approach companies have to sharing data, because for companies, it's, it's as critical as for individuals to make sure your data is safe, you're sharing your data with trusted partners. And specifically, when it becomes an integral part of your value chain, or of your, of your product and service, it becomes even more critical to make sure that you work with trusted partners in their setup. And I personally believe that Europe is actually making steps into the right direction.

In that regard, saying that, though, I think there's a very fine balance between data privacy, and ensuring this trust. And on the other side, as pateley pointed out, allowing for innovation, allowing for the possibility to create new business models, new approaches on utilising the data, to create value for companies, for customers, for individuals. And I think that is a balance that countries in the EU are still trying to find at the moment. And and where it will still take some time before they actually hit, hit the right the right mark and enable exactly these data ecosystems that we also have been working with very actively with our customers, both in the public and in the private field.

Petri  9:00
Thanks for bringing up this important aspect of trust. And I was just thinking, what's driving erosion of trust, and I think in the data domain, some drivers are coming from the conflicting interests between the businesses that are utilising data and the consumers who are who are providing data. And I think that's can be tackled with two ways, like the regulation as the Europe is driving all the market mechanisms as we've been discussing also in the previous podcast. But I think transparency in the business model and aligning the interests is important if you go down the market mechanism driven route. So instead of being at conflicting angles, with with your sort of consumers, between businesses and consumers, if you can really align your interests and be transparent about that in your business. Little, I think that's one way to promote increasing trust in these areas.

Reko  10:06
Great comments I think, as this was a very specific question, I think, would it be okay if I start already? Kind of summarising and then you can provide your comments still. So I guess what we talked about is that it is we agree that it's a rather unfair playing field at the moment, there is. A lot of data has already been kind of shipped out out of Europe and more so every day. But but we also concluded that the, the regulation that has been set sitting in the europen, and forums to devalue core of Europe, so to say, might actually be key to creating that strategic positioning for the future that we, we sorely need. And if only we can come up with business models that are fair. And what we now know pointed out that we we create business models where openness and transparency are key, so that people see how their data is being used, and can trust that it's only used in that way, then that fine line between between privacy and then better services can most likely be found there.

But the core thing I guess we agreed is that the to find and play only with trusted parties all along the value chain that you create. So the the weakest link will will basically destroy the trust for the whole network. And it is going to be a fourth most important step that you build this kind of data bubbles and cooperation bubbles, so to say with companies that are in your share your values and share your trust. Any any any thoughts on that to add still guys?

Reko  12:47
Fully agreed. Thank you guys. I think this was really, really good. And got me thinking about this in a few few new ways. Hey, looking forward to discussing these topics with you. again next week. I think this data is something that that will will net let's not let go in the in the coming weeks and investigated some more. Thank you guys. Talk to you soon again. 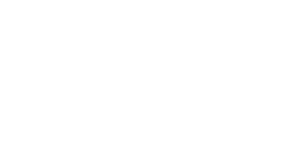